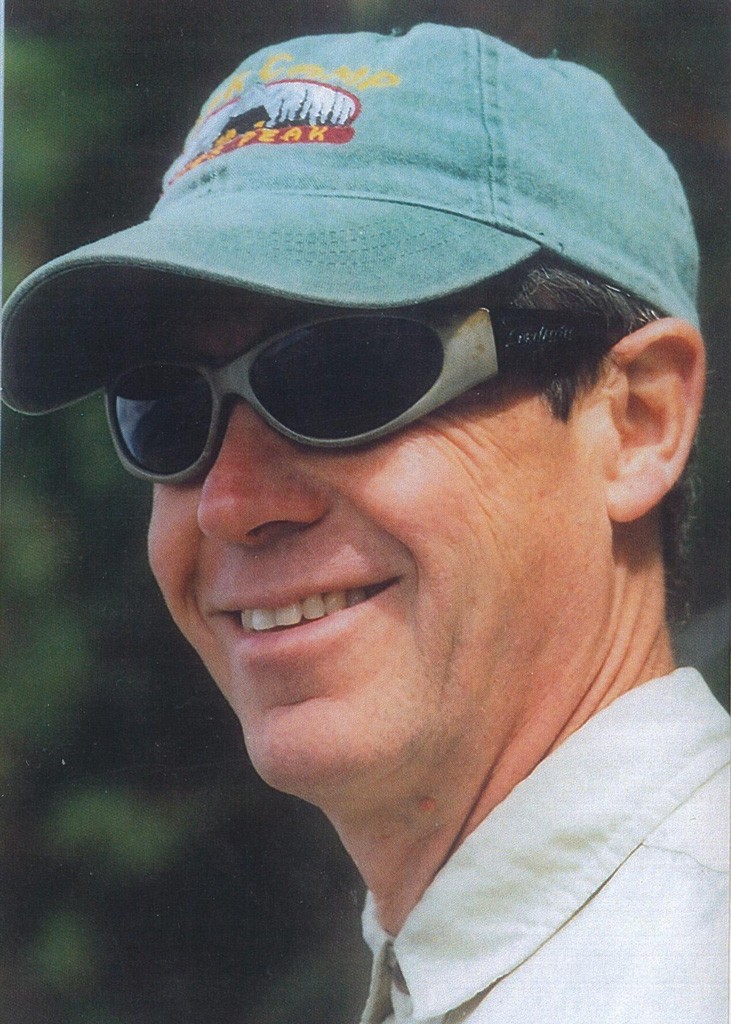 The how and why I ended up here is as strange and varied as the people who inhabit this weird and wonderful place. Mine is no exception.

In 1985 Venu and I showed up at her sister’s door in Vancouver with all our possessions packed into an old Oldsmobile, and all our money in the glove compartment. We had just come from spending five years at a commune in Oregon in a failed attempt to become enlightened and change the world.

In fairly short order we got married (my get out of jail free card for Canada) and with some fast talking and very fictitious and impressive reference letters from kind friends who owned construction companies, I had a plumbing license and lots of work.

We bought a house in Vancouver and fixed it up, but after three years we had enough of city life and were ready to leave. The house went on the market and immediately got a bid well over the asking price, but with one subject: we had to be out in a month. We accepted the offer, rented a storage unit in Vancouver and waited to see what would happen next. A few days later while down at Granville Island we ran into friends whom we had known when we lived in India and were now living on Salt Spring Island.

Over coffee we discovered that they were going back to India for three months, leaving two days after we had to be out of our house, and they needed a house sitter. We moved into their house with money in our pocket and time on our hands. 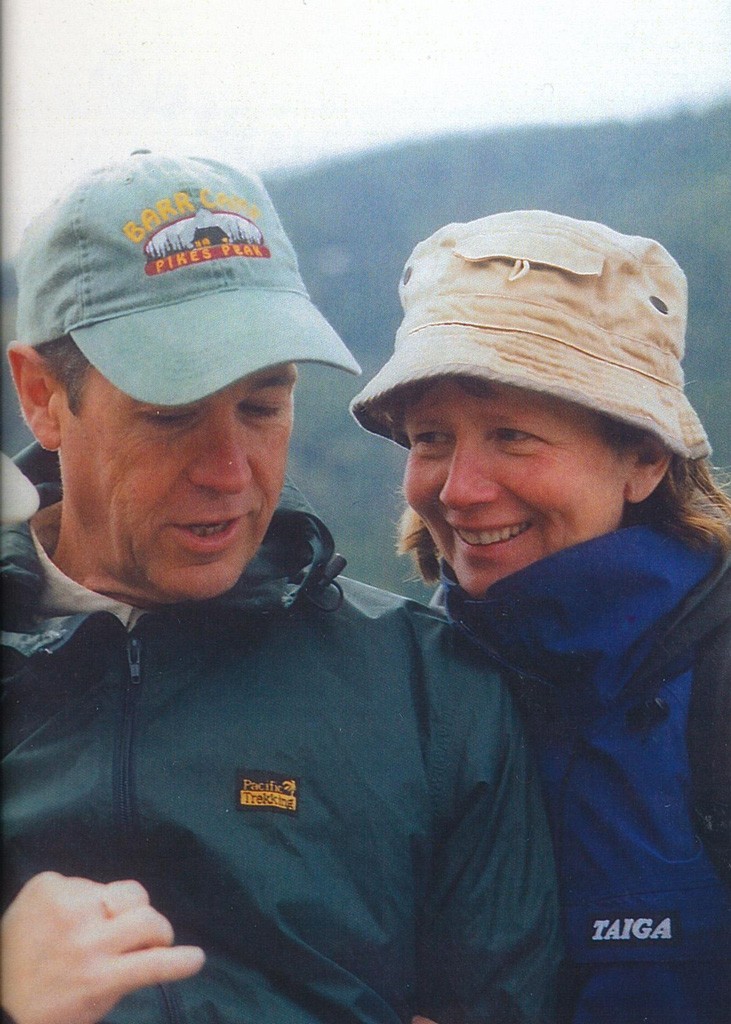 We live on 11 beautiful acres with big gardens and a forest full of large trees. I love the rural feeling of Salt Spring Island and the ease with which you can be walking the beach, out on the ocean or in the middle of a forest as the mood strikes you. I love seeing the stars at night off my porch, hearing the wind through the trees and the bees busy in the garden.   Salt Spring reminds me of growing up where you ran into friends in town and caught up on all the news and gossip while hanging out in the parking lot or nearby coffee shop.

They say if you fart in Fulford on Saturday morning by noon everybody in Ganges will know what you had for breakfast. But also if you really needed help a whole lot of people would be there by noon to give you a hand. For me it is a great place to live.