Fulford and the South End of Salt Spring Island are notorious for their laid back, farm atmosphere where people wear Gumboots as Dress Boots! From early on in pioneering days, there was rivalry between the North and South Ends. The phones switch numbers from 537 to 653 on the geological fault that divides the North and the South.  Geologically, the south end is much older at 400,000,000 years than the north end of a mere 70,000 years.

There is magic in the south end of our island, and rich farmland.

Fulford Village still is quaint, tiny and can be called a true Village. A ferry docks here, connecting us to Swartz Bay on Vancouver Island. Even though people complain about the ferries, it can be fun getting a latte at the Rock Salt Café, or waiting in line and chatting to friends who are waiting, too.

There is the Village, and all the activities in the South End hosted at Beaver Point Hall, Fulford Community Hall, and Drummond Park.

We work hard, play well, and have a heck of a lot of fun together!

These photos reveal a slice of our island life. I hope you take time to savour them. 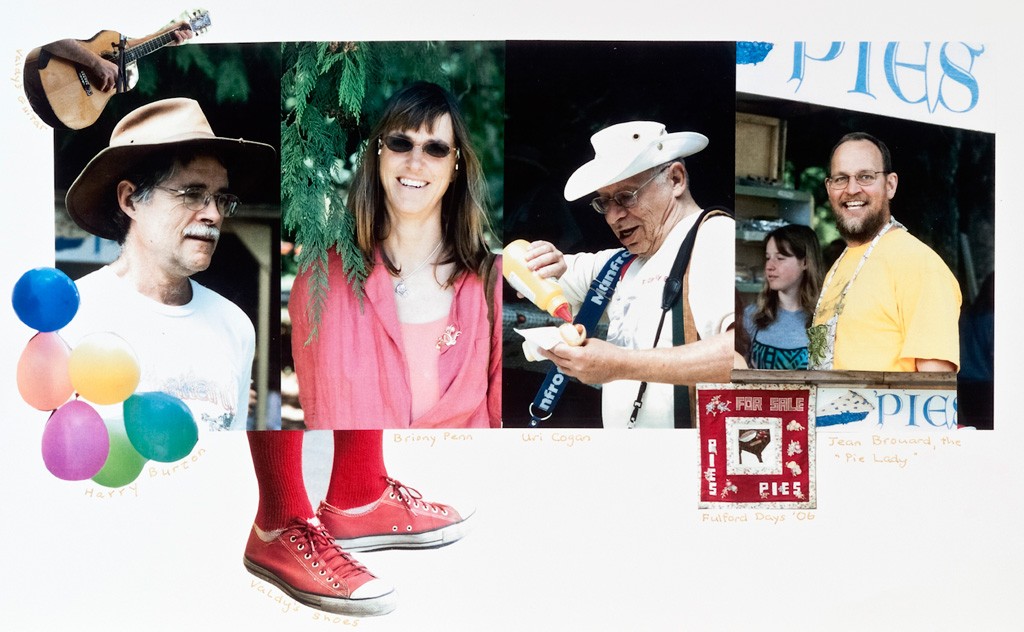 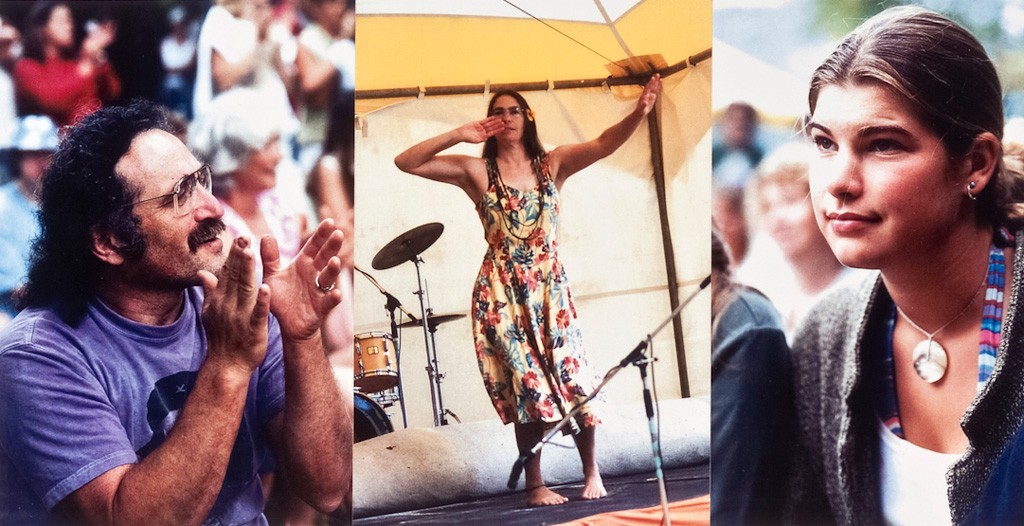