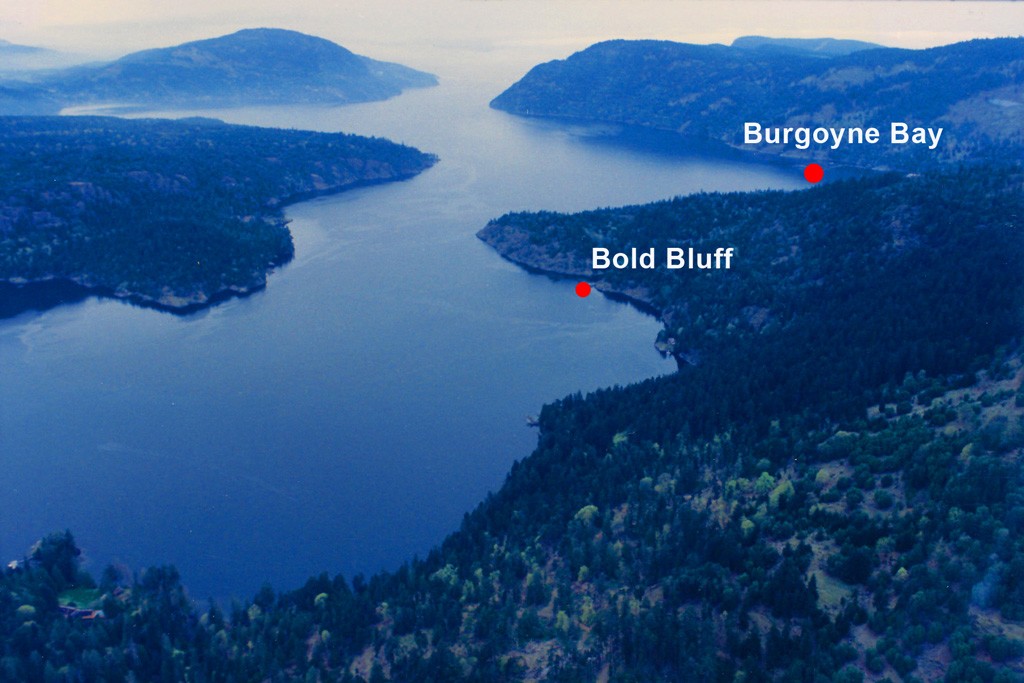 My Dad bought a most exquisite and magical piece of land on Salt Spring Island in 1965 when I was living in New York City. It was 100 acres with a mile of oceanfront and no road in Sansum Narrows – a swift channel of ocean snaking its way between Salt Spring and Vancouver Island. The sea was deep and the tide ran fast, bringing abundant wildlife to the area.

It was love at first sight. No man has been able to compete with my love affaire of Bold Bluff – except my husband, who swept me off my feet. 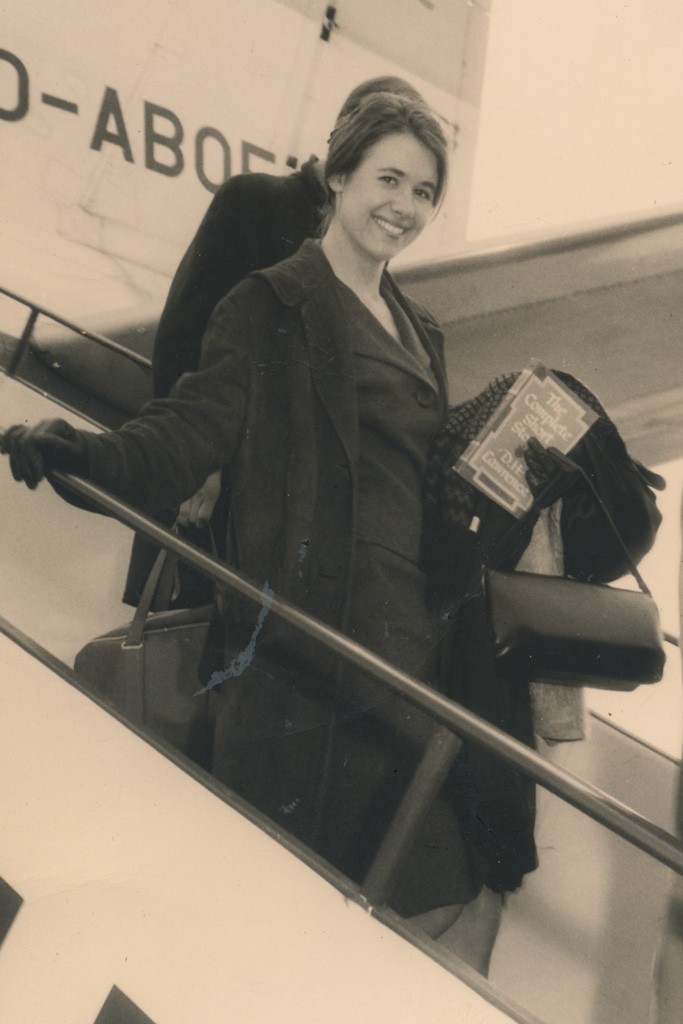 Our log house was on the edge of a small mud flat cove with an eelgrass bed lying flat on the beach at low tide. Two fresh water streams ran into the cove, providing a rich estuary for marine life. We had a three-acre orchard and garden, and the rest of the land was Garry Oak bluff, and mixed forests of Douglas Fir, Cedar, Alder and Maple.

What a piece of good luck that this sacred land has been in my family for three generations and nearly fifty years.

When I inherited it, and after my marriage dissolved, I moved with my twelve-year old daughter to live full time at Bold Bluff. It was high adventure. Whenever anything went haywire, turned into party time for me: men came to fix things and I had to pick them up by boat. I served tea on Grandmother’s china and silver tray, and baked a cake or cookies. We all had fun, and of course, I snapped their photos. Nearly everyone who set foot on Bold Bluff had to endure my camera. 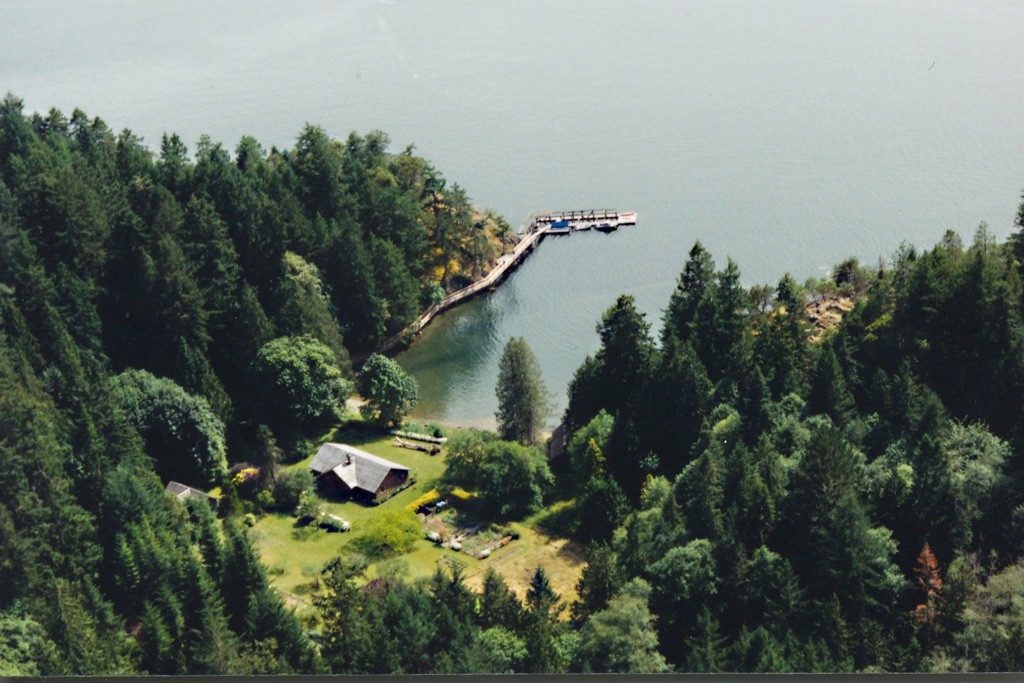 Why did I have this passion for recording the moments lived at Bold Bluff? Perhaps it was because I was madly in love with the land, my place, my home. Everyone who had the privilege to come out to Bold Bluff was important to me (water witch, plumbers, electricians, contractors, chimney sweeps, BC Hydro crews) and I got a bang out of snapping his or her photo. I knew moments are fleeting and memory fades into a blanket of feelings. Taking photos was my way of capturing moments to be remembered later – as my child grew up and my hair turned white. 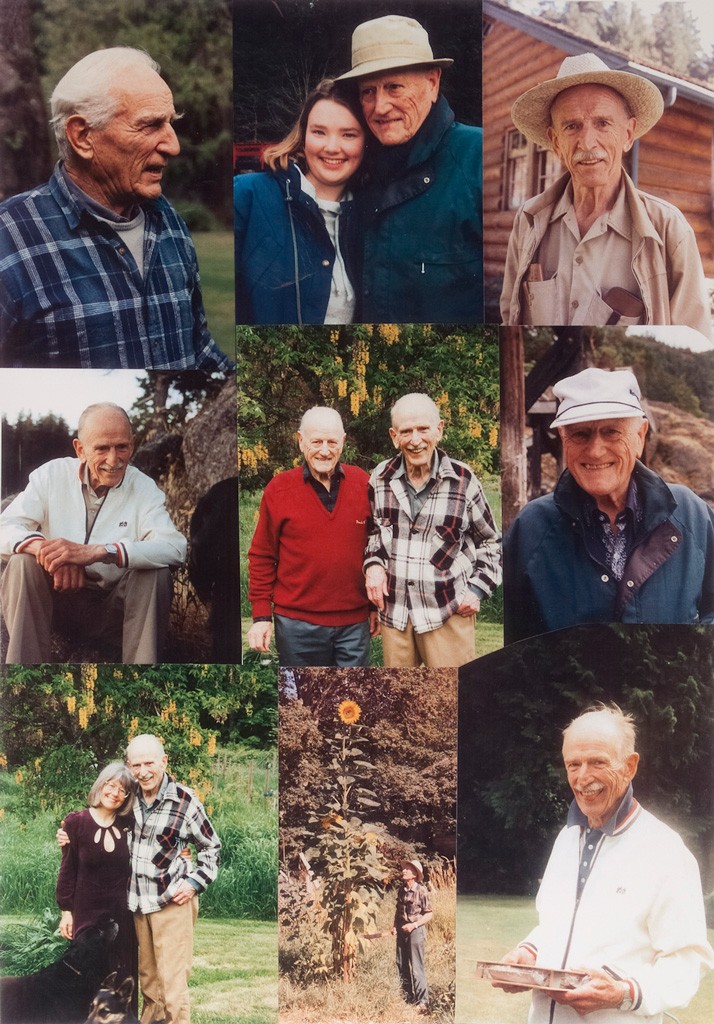 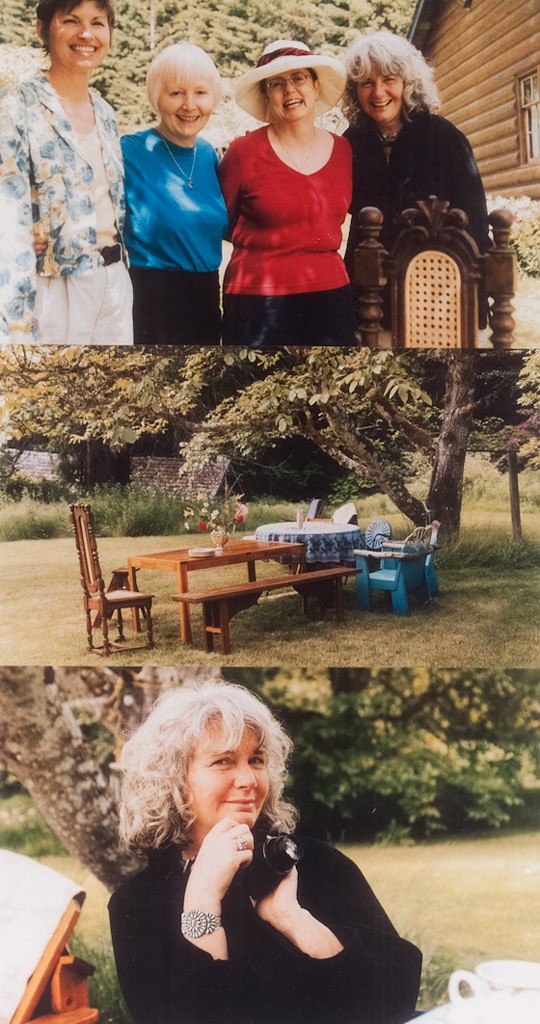 We celebrate our new Skylights -2007